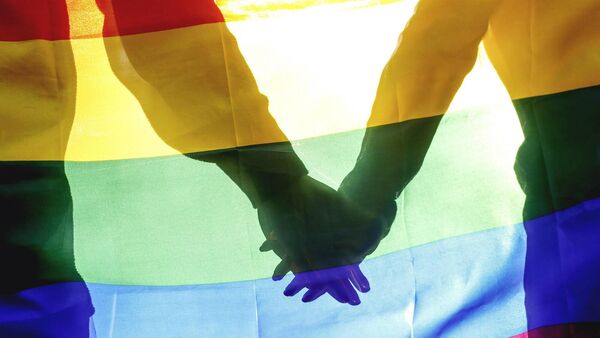 From the Irish Examiner, https://www.irishexaminer.com/world/arid-40706693.html

Supporters say passage would put same-sex partners on an equal legal footing with heterosexual couples such as by allowing them to adopt children together and facilitating citizenship for same-sex spouses.

I'll be honest I know very little about the culture and politics of other countries like Switzerland, but I do try to include everything I come across. I also didn't know that Switzerland only allowed all women the right to vote since 1990, and legalized same-sex civil partnerships since 2007. However, the good news is that the vote was in favor by 2/3 to legalize same-sex marriage according to this article on Reuters, https://www.reuters.com/world/europe/sw ... 021-09-26/

However, it will likely be months before the measure if finalized due to their governmental procedures. All in all this is good news.